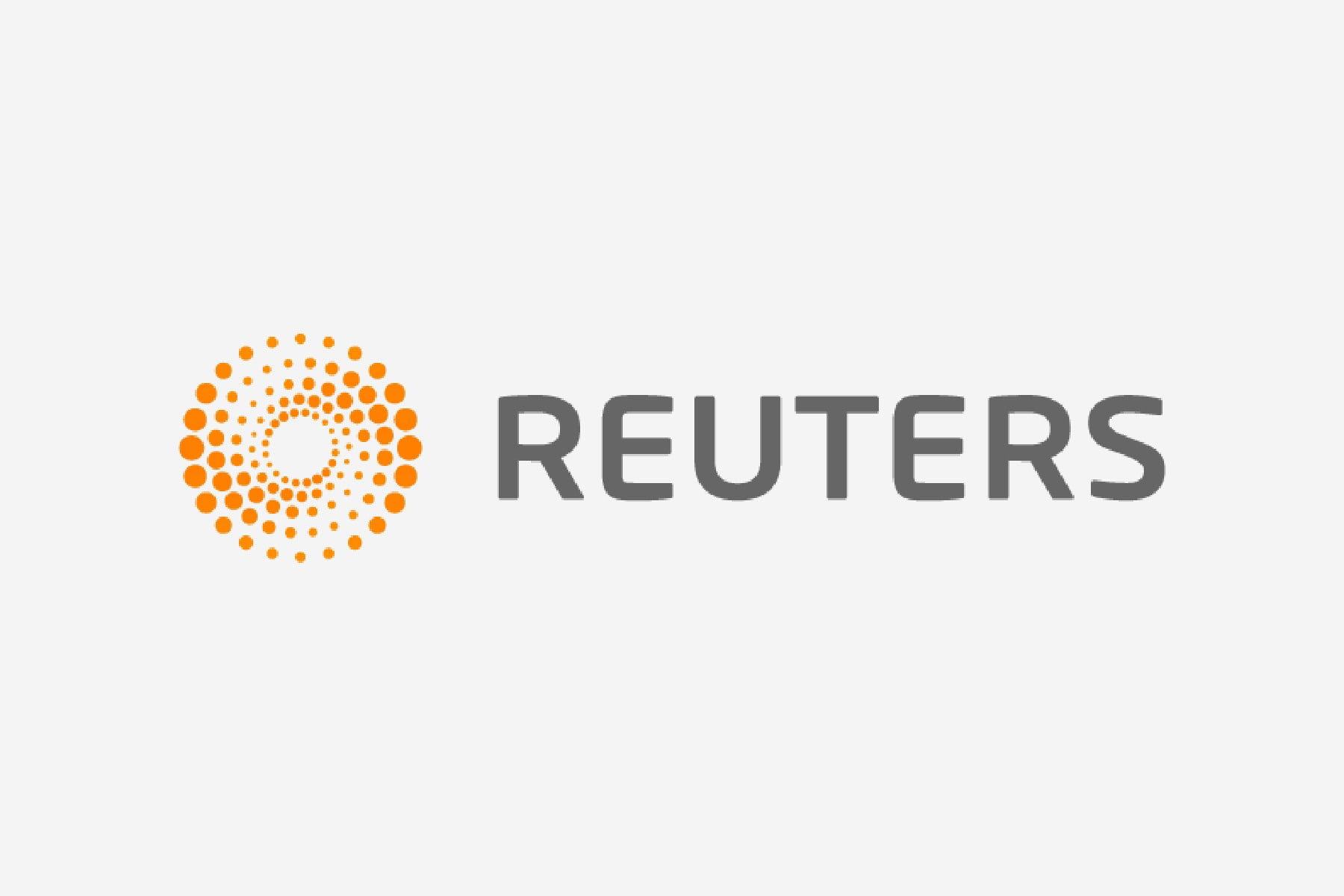 Germany is applying the pressure on its European counterparts to move toward fiscal integration. German Chancellor Angela Merkel is on a mission to implement some form of central authority to take charge of euro area finances, and numerous new powers for the European Commission, European Parliament and European Court of Justice. It has also been indicated that Merkel is keen for a coordinated European approach to reforming labor markets, social security systems, and tax policies. Until agreements have been reached between Germany and other European states, officials have stated that Berlin will not be entertaining ideas of any other initiatives. So where to from here? The next goal at this point is for EU leaders to unanimously commit to developing a detailed plan outlining the steps required to achieving a “fiscal union” at the upcoming EU summit. 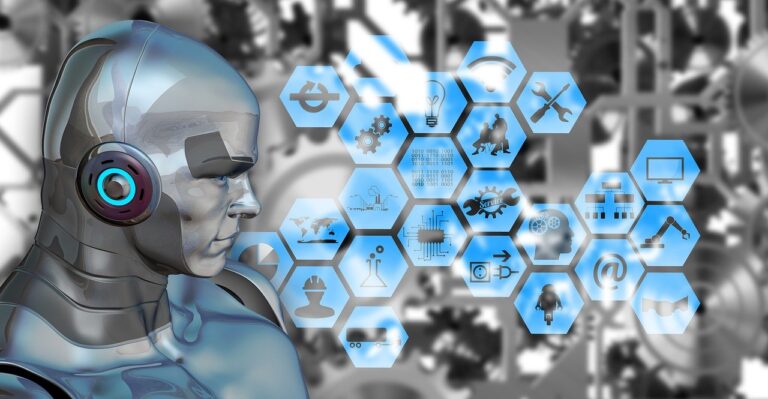 There was a time when manufacturers talked about just-in-time deliveries of their production inputs (raw materials, components, supplies), then just-in-time-production or lean manufacturing. There is something missing in JIT and lean understanding which intimidates some manufacturers and service providers, and therefore causes them to “give up” without even trying. What do you mean, JIT? Several…

Eliminate the Unessential, Streamline the Essential, & Invest in the Valued. An efficient experience is a win-win-win.  It is a win for the customers when an efficient experience delights them.  It is a win for the front-line employees, who are supported by competent processes and systems, and engage in more positive encounters with happy customers….

Almost overnight, the game has changed for leaders. Just a short time ago, pre-coronavirus, we seemed to be in a relatively stable world where many factors were known and predictable, and achieving success looked like the pursuit of perfection. But in a crisis, when reality is changing by the day (or even by the hour),…

Nowadays, when we examine financial reports for small or medium sized enterprises (SME), we see that interpretations are being made based only on sales revenues and certain expenses. Since many vital decisions affecting the future of a company are determined by considering only these charts, many decisions are based on incorrect information.

As we come to the end of another year, we find ourselves reflective of the year’s hard fought battles won and lost, of loves arrived and departed, and of successes and disappointments. With rebuilding spirit, we look with great anticipation to what lay before us in the coming year. And, most importantly, we look to… 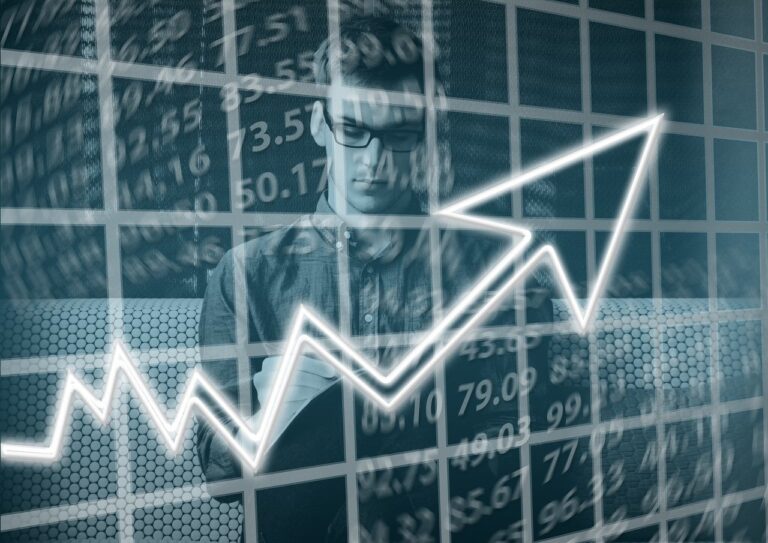 Defining the example first, then leading by example As we go through life, we end up collecting a bunch of “truths” or mantras that subconsciously form the way we see the world.  This starts in the home we grow up in, where we are subjected to certain rules and norms.  “Money doesn’t grow on trees”,…