We have often heard of Lean being described as a “Journey, not a Destination” – in that the pursuit of an optimal business condition is what is important and that an ideal state is never to be realized.  So how is it then that so many journeys are abandoned or fail to realize their potential – and what can be done to achieve a satisfactory result, or even a level of success?  How can a Lean program be sustained over time?

There is a saying; “Projects consist of scope, timeframe, and budget – I let you pick two, and I get one.”

My experience has been that most programs are in jeopardy from the very start due to a lack of alignment between leadership and deployment in the mutual expectations that are set.  It is in this regard that more time should be devoted and the difficult and honest conversations had.

Specifically, I have repeatedly seen that the expectations of leadership over-reach the ability for the deployment professionals to deliver given the support in resources committed and time allocated – and I equally witness the over-commitment on the part of the deployment professionals given the resources allocated by leadership.  The conversation goes something like this;

Leadership:  “We need to drive an additional five-percent EBIDTA over the next year.  Can you do it?”

Deployment Professional:  “Absolutely, it can be done.”

Leadership:  “Excellent.  What do you need?”

Deployment Professional:  “We need to hire a several more seasoned deployment professionals to act as facilitators – and a few coaches and trainers to on-board the business units.”

Leadership:  “There isn’t any budget for that.  I need you to deliver with the resources you have.  Maybe we can get the business units to allocate some of their budget to the initiative.  Can you still do it?  We are all counting on you because this is critical for the company to achieve its strategies.”

Deployment Professional:  “I can certainly try.”

Leadership:  “I am not comfortable with your saying you will try – I need a commitment.  I need to know whether you can or can’t deliver?”

Deployment Professional:  “Of course.  I will get started right away.”

And so it goes…

Unfortunately, most Lean programs – and Continuous Improvement initiatives in general – are launched in response to some threat which has become imminent to the business (human nature is such that we always wait too long to respond hoping it will not materialize, although we knew) or other “disruptor” (such as a merger, or the on-boarding of a new “C-Level” Executive).  And as such, the initiatives are launched under a state of urgency, sometimes with reference to a “burning platform”.

Personally, I do not like to use the phrase “burning platform” because I believe it is counter-productive to the pursuit.  Let’s face it; if you were on a burning platform, would you be more concerned about putting out the fire or self-preservation?  Speaking for myself (and I don’t believe I am unlike the average person), I would do what I could until the threat level was beyond my comfort zone (which would not be too high in such a situation) – then I would look to escape.

As an example; would you be surprised if I told you that the single biggest revenue-day each year for fitness centers and exercise equipment was January 2nd?  This is the day we all realize that we thoroughly enjoyed ourselves over the Holidays and have the additional weight to show for it.  And we resolve to lose that weight, and even a few pounds (kilograms) more – and we are going to do it by Easter.

And for the first week, maybe two, we spend all of our extra time exercising.  We even re-allocate time intended for other activities so that we have more time to exercise – because we really want to lose that weight by Easter.  But after a couple of weeks (perhaps even less), we become tired and discouraged.  We see that we lost hardly any weight, we find that other things that are important are starting to be sacrificed, and we see the real investment that is involved – until we just give-up.

The same holds true with the launch of a Lean program.  You have to plan for it being a long-term campaign with the pace set for a marathon, not a sprint – and make sure you train, outfit and otherwise prepare yourself accordingly.

Then how can a Lean program be designed and launched in a manner that maximizes the opportunity for its being a success?  I offer the following for your consideration:

1. Define and communicate the vision: What do you want your “future self” to be and to look like?  Can you explain why it’s important to achieve this vision of your future company?  Can you articulate the risks and rewards?  Can you explain it in the simplest terms (no “MBA” words) so that even the employees who are most junior and most distant from leadership can comprehend?  Remember, it’s not only the analysts on Wall Street that have to understand.

2. Create a roadmap: Do you know where you are now?  Are you having the “serious conversations” – open, honest and frank – with the people who you need to help you get to where you want to be?  Are you actually listening to them?  Are you establishing check-points along the way to incrementally assess how you are progressing on the plan?

3. Establish a state of readiness: As you begin the journey, have you established a culture that will embrace the changes necessary?  You have to trust that your team is capable to engage the tasks at hand.  How are you going to overcome those individuals or structural issues that are a threat to success?  If you can’t overcome (or it’s too difficult), are you ready to make the hard decisions so that the risks are mitigated or neutralized?

Have you achieved an alignment in your resources so that the right people are on the bus – and also sitting in the right seats?  It’s important to never have a logistic in search of a strategy.  Before you launch the initiative, have you attained the proper level of preparedness.

4. Engage the pursuit: Have you set a sustainable pace or are you setting-up for failure?  Do you have enough of the proper resources (talent, time, money) allocated?  How are you progressing against your check-points?  Are you harvesting “wisdom”, the sum of all applied knowledge, so that you can replicate what is learned – or are you realizing benefit, then hermitizing so that you have to “rediscover” the knowledge time and again?

Like a rocket leaving the launch-pad, the first stage of a program is going to be very disruptive and consume a lot of energy – it is critically important to be strapped-in and ready.  But the subsequent stages will be smoother as the momentum builds and a rhythm is established.

5. Continually re-assess: Pursue your plan, but don’t be so blind in your pursuit that you fail to see changes in the business-scape.  Maybe there is a new opportunity or threat which should be considered?  Make sure you have your eyes open.  Has someone moved your cheese?  In this respect, the process of planning is more important than the plan itself.

“Plans are nothing, planning is everything.” – Dwight D. Eisenhower

For instance; in one Lean engagement in the oil sands of Calgary, there was an effort to reduce the number of runs the big earth-movers were making.  Certainly, there was benefit to be realized by reducing the costs associated with running the equipment (labor, fuel, repairs and maintenance).  But soon, others were seeing related benefits.  The safety people observed that, with 30,000+ fewer runs annually, the opportunity for injury from operations was significantly reduced.  And the people monitoring “greenhouse gas” generation observed that the Carbon emissions as a result of the reduction in runs were 17,000+ tons less.

A Lean program can yield tremendous benefits to your company, to the entire value-chain, and even to the planet.  And it is certainly important to properly plan and prepare – but it is most important to manage the expectations up-front and to pursue at a pace that is sustainable.  Otherwise, the program results will be a disappointment for everyone.

Paris is the Founder and Chairman of the XONITEK Group of Companies; an international management consultancy firm specializing in all disciplines related to Operational Excellence, the continuous and deliberate improvement of company performance AND the circumstances of those who work there – to pursue “Operational Excellence by Design” and not by coincidence.

Connect with him on LinkedIn 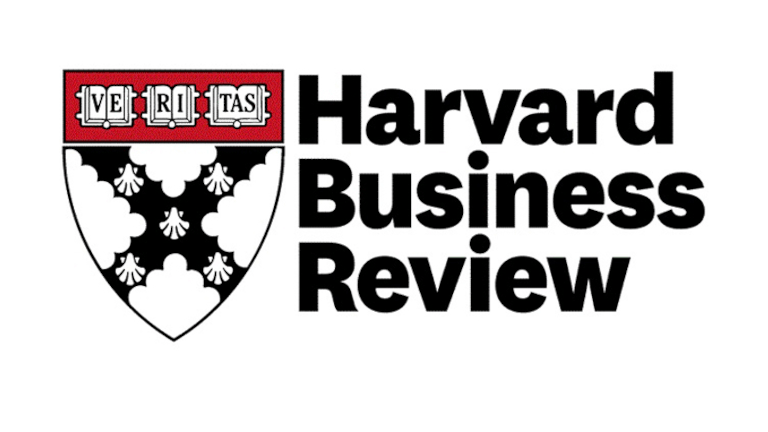 APRIL 09, 2015 marks the 150th anniversary of the end of the American Civil War – just a month after the inauguration of President Abraham Lincoln. Needless to say, Lincoln became one of America’s most revered presidents and his best-known speech is, of course, the Gettysburg Address. This speech is often studied for means of rhetorically claiming its… 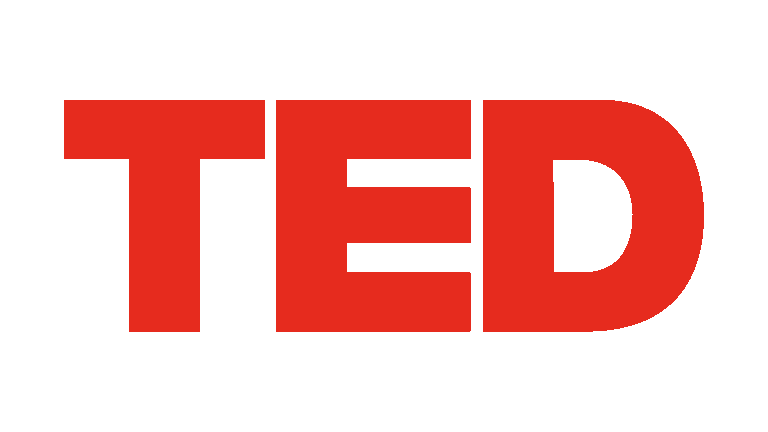 What if you knew what your coworkers really thought about you and what they were really like? Ray Dalio makes the business case for using radical transparency and algorithmic decision-making to create an idea meritocracy where people can speak up and say what they really think – even calling out the boss is fair game…. 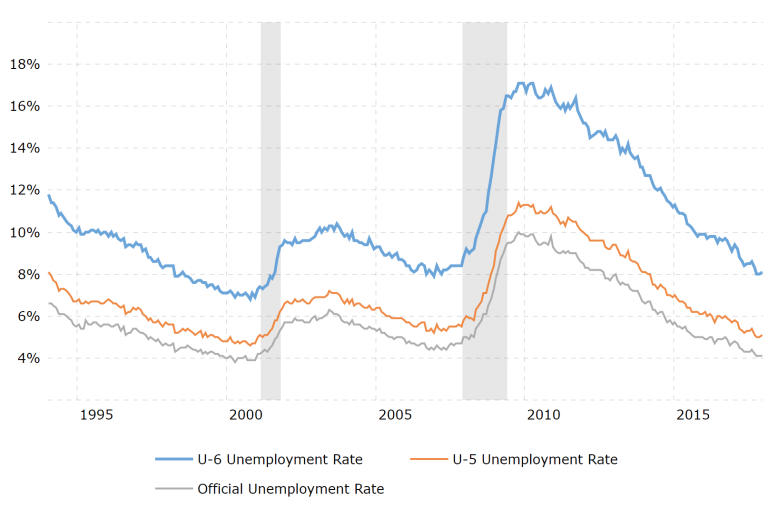 The competitive advantage for businesses in the 20th Century was centered around the efforts related to process excellence – making the processes throughout a business as efficient and as effective as possible. And this was accomplished using a variety of disciplines including (but not limited to) Lean, Six Sigma, Theory of Constraints, and so on…. 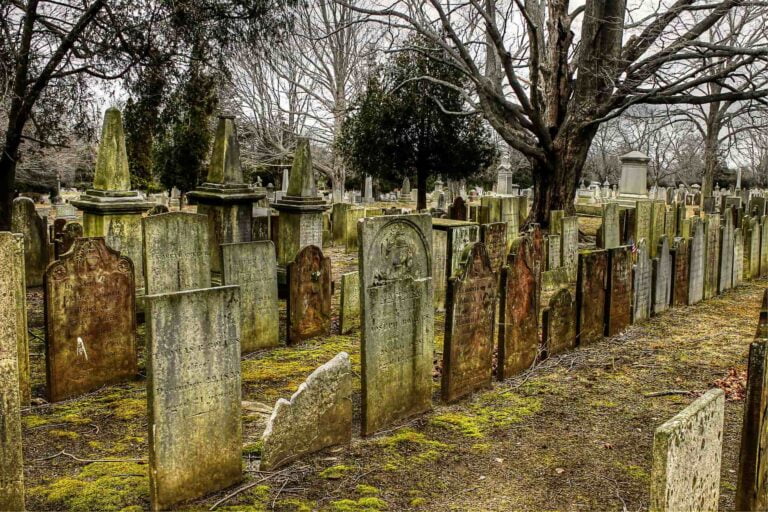 When you were born, everyone could see the twinkle in your eyes for the fire and passion you held.  As you grew, you became inspired by the reported accomplishments of others; and consumed with great enthusiasm and dedication every bit of knowledge that was at your disposal.  You had the good fortune of being influenced…

While the days of old-fashioned, autocratic imperial CEOs have long gone, a new and much less exuberant authority figure has emerged within companies: the imperial CFO (Chief Financial Officer). These modern day “co-pilots” – as the only corporate officers other than the boss who are able to monitor every corner of an organisation – now play a growing role… 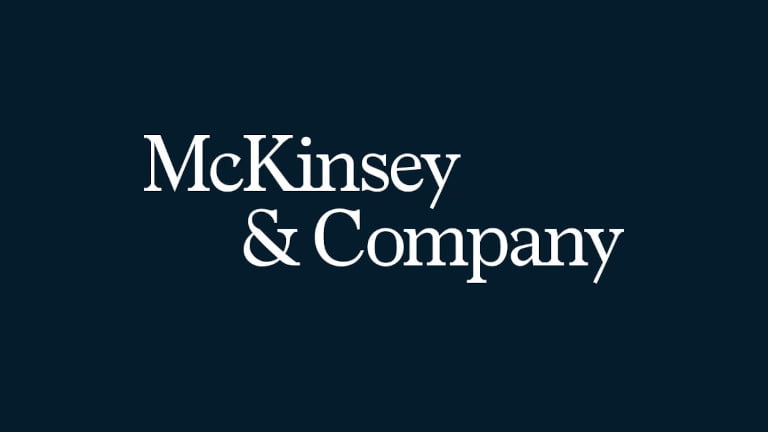 McKinsey and Company means that CEOs and senior executives can employ proven techniques to create top-team performance – and moreover, that this topic’s importance is not about to diminish as digital technology reshapes the notion of the workplace and how work gets done. On the contrary, the leadership role becomes increasingly demanding as more work is conducted…