One of the main problems with companies is that their sights are often set too low—using efficiency measures that don’t reflect their operation’s full potential.

For example, a recent analysis of 27 manufacturers showed that on average the companies were operating at 71% of their maximum efficiency.  However, a deeper analysis based on their assets’ “true capabilities” found that they were actually operating at only 47% efficiency.

The fact that traditional performance measures were over-reporting efficiency by more than 50% led many of the companies to believe that everything was fine. This, in turn, caused them to overlook some obvious improvement opportunities—such as waste and bottleneck speed—and to focus on minute details that had a minimal impact on the bottom line.

“Zero Loss Analysis ” is a new approach to performance improvement that uses an operation’s potential as a baseline for assessing performance and identifying improvement opportunities. Instead of relying on artificial targets, it looks at each asset’s intrinsic capabilities and detailed operating constraints—the actual drivers of performance.

This breakthrough technique has helped manufacturing companies improve performance, boosting their efficiency and yields by as much as 50%.  The technique can also help companies achieve the greatest return on their improvement investments.

In many cases, the insights are shocking. For example, a consumer goods manufacturer was using downtime to prioritize its process improvement efforts and had assigned teams to tackle the top two issues, which together were causing 280 minutes of downtime per week. But the company’s priorities changed dramatically after a Zero Loss Analysis, which looked at all sources of lost time and translated the impact into dollars of lost profit (Figure 1).

The Zero Loss Analysis showed that two of the top three downtime problems were far down the list in terms of profit impact, with a combined value of only $70,000 per year.  Meanwhile, the biggest improvement opportunity—which was worth about $250,000 per year—wasn’t on the original list of downtime problems because it was caused by a slow-running process bottleneck and was thus invisible to the company’s traditional measurement system.

The three most common approaches used by companies when setting goals and deciding on performance improvement activities have significant limitations.

Operating budgets are typically based on historical performance rather than on an operation’s intrinsic capabilities and performance potential.  Also, budget-related goals are routinely adjusted downward to make them more achievable.  The resulting targets might seem like hard numbers to give people a tangible goal, but they are actually quite subjective and usually don’t reflect what is truly possible. People throughout the organization gradually come to believe that the artificial targets represent the best performance that can be attained and eventually lose sight of the operating factors and constraints that drive performance.

In addition, many companies use data from their cost accounting system to set targets and track performance. But that cost data doesn’t look at profits or margins. For example, cost-based performance targets can actually punish managers for increasing output because it treats the higher costs associated with increased production volume as a problem without considering the positive impact on margins.

Moreover, the cost accounting system has no knowledge of the process bottlenecks and other factors that drive performance. For example, one of  Europe’s largest food plants was routinely spilling a significant amount of soup during the canning process. When the plant manager was asked what the spill was costing, he replied: “Nothing—we’re better than budget on that line.”

When a Zero Loss Analysis showed the true cost to be $750,000 a year, the plant manager was genuinely shocked. Four weeks later the problem was corrected, and the savings began trickling down to the bottom line.

We’re not saying you should abandon your operating budget and cost accounting system. We’re suggesting that you recognize their limitations.

External bench-marking is another popular, yet flawed, technique for assessing performance and setting targets. First, the benchmark results are often based on another company’s performance and largely reflect that business’ unique circumstances and limitations. Secondly, plant managers and staff tend to be highly skeptical of external benchmarks. Whether their reasons are valid doesn’t really matter. If they don’t accept the benchmarks, they won’t take the targets seriously and won’t feel any pressure to improve.

Key improvement decisions are often driven by intuition, rather than hard data. The resulting targets and focus areas are often little more than an educated guess.

With these traditional approaches, it is difficult for company leaders to understand the full magnitude of improvement opportunities—or even to know if all of the potential problems have been identified. This complicates consensus-building around the top priorities and slows the improvement process.

Collect historical data and other information about the operation, including:

Analyze the operational data to identify bottlenecks and performance problems. Conduct a separate analysis for every SKU or group of closely related SKUs.

Calculate the potential efficiency and maximum yield assuming that bottlenecks are eliminated, and that the process operates at maximum speed and throughput with zero waste, downtime and excess crew.

Although a Zero Loss Analysis is both conceptually simple and useful, convincing people to adopt a new approach to measuring and improving performance is tricky. Here are some tips:

Start with your most efficient plant.

If you can deliver significant improvements at your most efficient plants, just think what you can achieve in the other parts of your operation.

Have the local staff repeat the analysis.

When your people run the numbers and see the improvement potential for themselves, they are more likely to get on board.  That’s essential for sustained performance and improvement.

Dive deeply into one or two areas.

Pick one or two operating assets and conduct a detailed analysis to show exactly how theoretical improvements can be converted into real-world value.  This makes the case for change much more compelling.

Analyze all of your operations.

Analyzing a single plant can deliver valuable insights.  But to create a complete picture of your improvement potential, you need to look at your entire operation.  This broad perspective can help you understand potential synergies and cross dependencies, and avoid double counting.

Zero Loss Analysis provides a strong foundation for long-term improvement. Yet a 1מ week assessment is generally all that is required to identify the level of improvement that is truly possible and to determine the right focus areas. After that, your company will have a clear roadmap for improving its operations and for significantly improving the return on improvement investments.

In 1965, President Lyndon Johnson pledged a predetermined amount in order to back student loans. “This act”, he promised, “will help young people enter business, trade, and technical schools”. Unfortunately, this student loans programme was altered almost instantaneously. Originally intended to provide students with an education through “business, trade and technical schools, the programme was…

The Economist attempts to explain how economic uncertainty dulls investment. It certainly takes a cool head to invest, because a firm’s decision to build up capacity or spend cash on research pays out tomorrow – and must be paid for today. This flow of things makes for uncertain investment returns, influenced by factors—from oil prices to politics—that…

Greek filmmaker Yorgos Lanthimos has premiered his second film, “ALPS”, at the BFI London Film Festival. This is Lanthimos’s first release since “Dogtooth” (2010), an acclaimed Oscar-nominated film. Critics such as Steve Rose of the Guardian are offering raving reviews of this promisingly “weird wave” of films in Greek cinema. “Dogtooth”, “Attenberg” and now “Alps”…

I recently read an article in the Operational Excellence Group: Getting to the Corporate Promised Land.  It’s a great article listing the business benefits of Lean Manufacturing, or as I prefer to call it: Operational Excellence.  The article cites progress and benefits in two companies – Toyota and Danaher. The benefits include: lead time reduction, productivity… 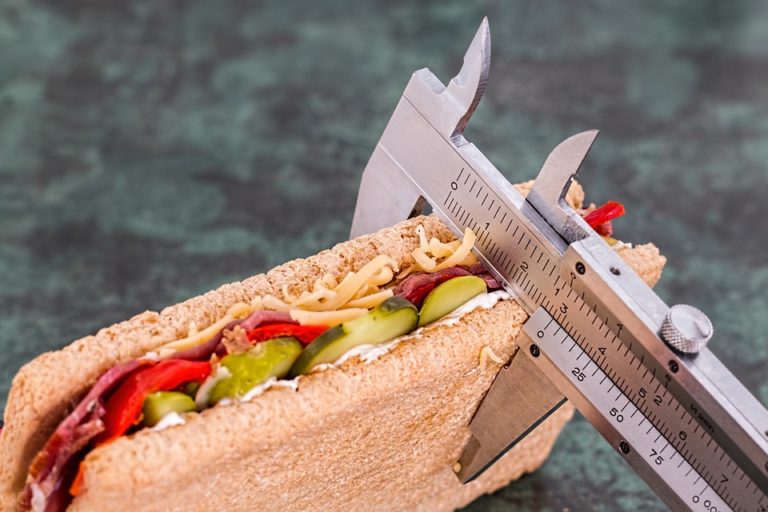 The Big Idea: How can executives (or any of us, for that matter) use what we know about inventory management to make better choices about personal consumption — and improve our lives by working toward new goals with the money saved? Brian and his wife, Tonya, plan to pack their lunch from home for a year…

As an Eagle Scout, the motto of “Be Prepared” has served me well when camping outdoors, navigating young adulthood, and also as a global business leader and parent.   Although much healthy debate will ensue on how one can truly prepare for a global crisis on the order of 9/11, a banking system collapse, or the…